Check Our Size Chart Before Ordering!

The popular Japanese manga series “Shingeki No Kyojin-Attack On Titan” gained extraordinary fame. Not only the story was compelling but the dressing of the characters was also very impressive. Attack on titan jacket is the inspiration from the same movie. Camel brown color is looking very sober. Cotton is used in the preparation of the wonderful attack on titan scout jacket. It is available for man and woman both. Scouting legion logo at the left arm, left pocket and the back are the captivating features of attack on titan scout regiment jacket. There are two flapped pockets on the chest side. Shirt style collar with buttoned closure on the front gives the decent look to the outfit. 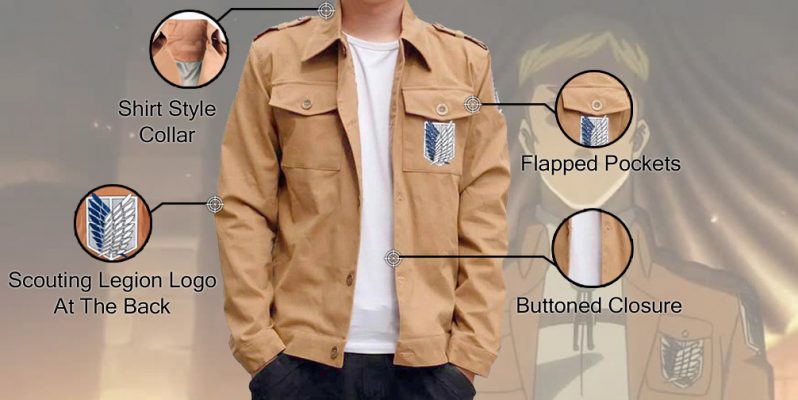 5 reviews for Female or Male Attack On Titan Jacket 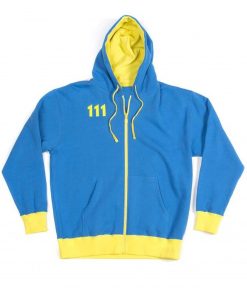 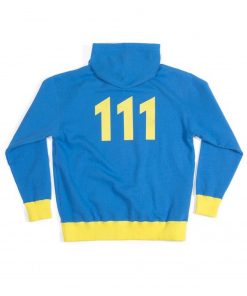 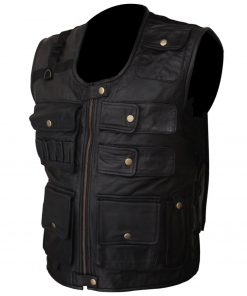 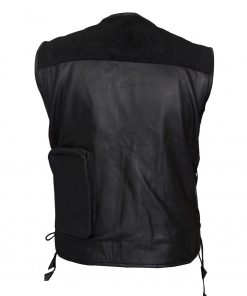 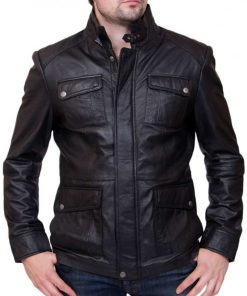 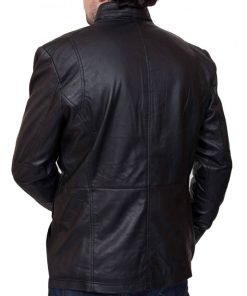 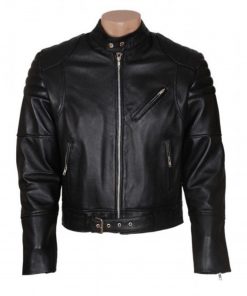 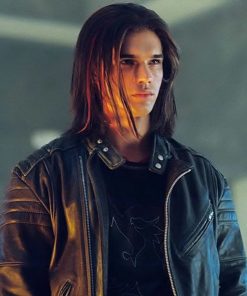 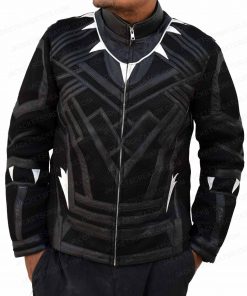 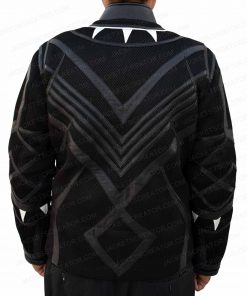 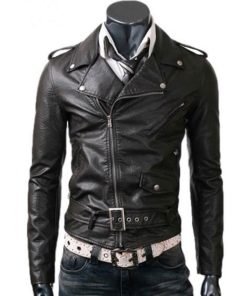 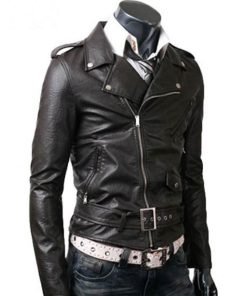 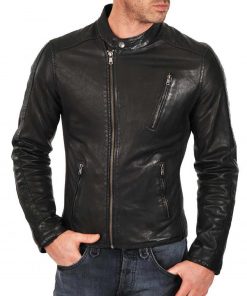 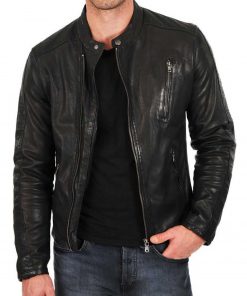 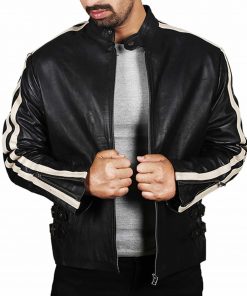 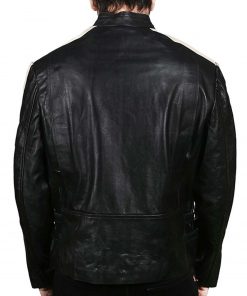 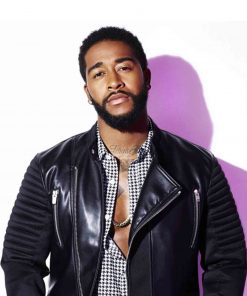 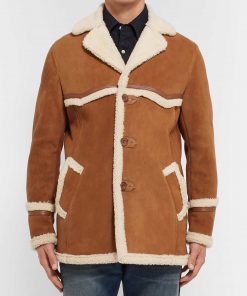 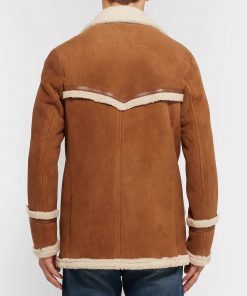 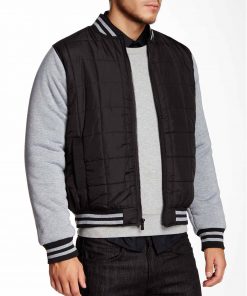 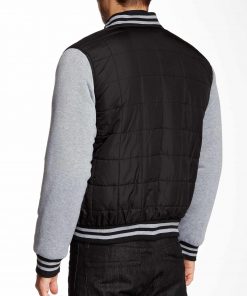 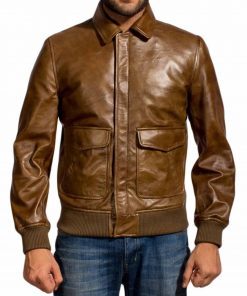 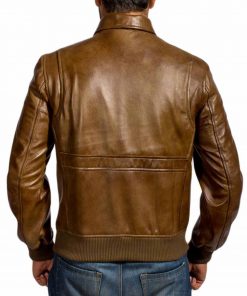 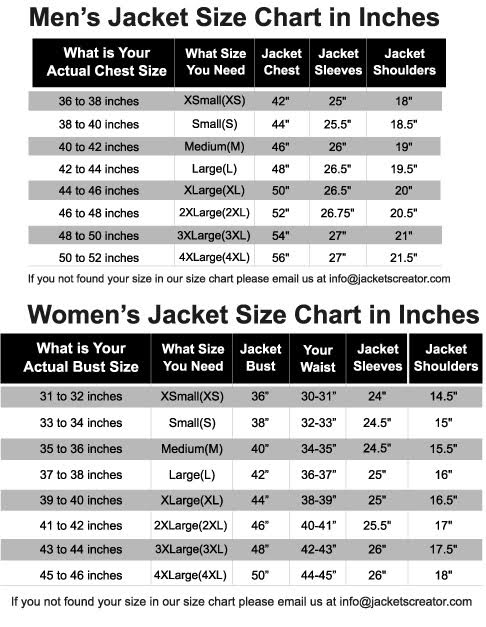